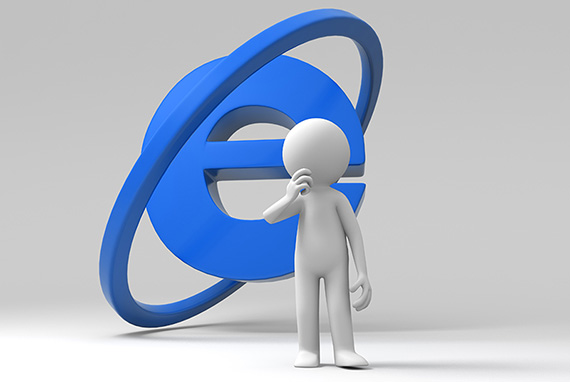 It has been brought to our attention that a security bug in Microsoft’s Web browser ‘Internet Explorer’ has surfaced. This bug affects all versions of the browser, and is of major concern for any user who is still using Windows XP. Over the past couple of months, Innovative Computers had notified you that “Microsoft” was officially ending their support for Windows XP as of April 8, 2014. Because of this, there is no patch to fix the issue.

Innovative Computers can help! We will give you our expert analysis on how to get through this major security threat, as well as help your business move forward without XP.

Find Out How We Can Help! Contact Us Today!